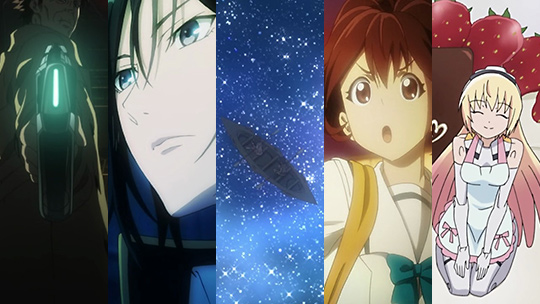 As a way of organising my thoughts and pontifications on Eureka Seven AO before the airing of the final episodes, a semi-coherent brain dump (with subheadings!):