Invoking Shakespeare in your story is risky business because like one comedian making reference to another, it invites comparison. And being compared to the stories of whom many would consider is one of the greatest writers ever is not a battle many writers are up for. This is true from a predominantly Western context, but from an Eastern point of view? A Japanese point of view? Shakespeare perhaps doesn’t hold the same reverence having not cast a shadow over several hundred years of literature.

This is all academic really because regardless of its overtures towards Shakespeare, Zetsuen no Tempest: The Civilization Blaster (Blast of Tempest) is below par. It starts out intriguingly enough with the awakening of something grand and unknowable leading to the quiet annihilation of an entire town. Only Mahiro survives thanks to his estranged friend Yoshino and a voice from afar, Hakaze. From there the trio must evade the attention of the Kusaribe clan and try and stop the awakening of an even greater power which threatens the world. 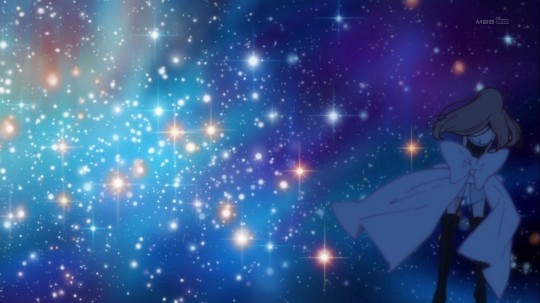